Our Memories Make Us Who We Are.

This sentiment is often traced back to the philosopher John Locke who argued that identity is founded on consciousness and memory rather than the existence of a physical body or a soul. Whether you agree with this or not, we all agree that losing cognitive ability, including our short- and long-term memory, is something that has a significant impact on both the individual and population level, specifically among the elderly.

Dementia is the general term used to refer to the impaired ability to remember, think or make decisions that interfere with doing everyday activities. Most of us are familiar with Alzheimer’s disease, which is the most common type of dementia. The Centers for Disease Control and Prevention estimates that more than 6 million individuals in the United States over the age of 65 are living with dementia. This translates to approximately 600,000 individuals 65 and older in Florida whose lives are impacted by this collection of diseases. As the U.S. population continues to age, the impact of dementia on health and wellness will steadily increase as well. We can also expect there will be an increase in the economic burden to our health care system. As such, there is a pressing need to explore ways to slow and prevent the development of diseases that cause cognitive impairment and dementia. We are excited to share that the University of Florida College of Medicine – Jacksonville has significantly ramped up our efforts in this important fight.

Adam Woods, PhD, an associate professor of clinical and health psychology in UF’s College of Public Health and Health Professions, built a research program focused on noninvasive interventions to enhance cognitive function in older adults. In 2019, Dr. Woods partnered with other institutions nationwide to open the Preventing Alzheimer’s with Cognitive Training study, or PACT. The PACT study is a multi-site, intervention trial funded by the National Institutes of Health to explore whether computerized brain training exercises can reduce the risk of cognitive impairment and dementias such as Alzheimer’s disease in older adults. To date, PACT is currently the largest study of its kind and will ultimately explore not only how to prevent dementia but how to detect it earlier as well.

Through ongoing collaborations with Dr. Woods, we are thrilled that the PACT study is now opening enrollment on our campus in Jacksonville. The expansion of the PACT study to Jacksonville will increase the expected study enrollment from 500 to 838 participants over the next two years. More importantly, it will help enhance the diversity of individuals enrolled in PACT. This will ensure that populations that have often not had access to these cutting-edge intervention trials are included, specifically African Americans and Hispanics. To qualify for PACT, participants must be 65 or older with no signs of cognitive impairment or dementia. This important effort will be led on the Jacksonville campus by Stacey Alvarez-Alvarado, PhD, an assistant professor in the department of neurology. Dr. Alvarez trained with Dr. Woods in Gainesville and recently joined the COMJ faculty in September. Her primary area of interest is developing and evaluating novel interventions to reduce the impact of dementia and cognitive impairment, particularly among Hispanic populations.

Stacey Alvarez-Alvarado, PhD, is a assistant professor in the department of neurology. Dr. Alvarez trained with Dr. Woods in Gainesville by and recently joined the COMJ faculty in September.

This study is a testament to the unique opportunity we have to leverage existing and new collaborations with our colleagues in Gainesville to further elevate research activities on our campus. We can achieve this while remaining laser focused on research that has a positive and demonstrable impact on the health and wellness of our community. Indeed, it is the opportunity to harness the skills, talents, ideas and resources across all campuses to set a trajectory of limitless potential.

The Office of Research Affairs at the UF College of Medicine – Jacksonville remains committed to advancing health care to improve the lives of all members of our community as well as differentiate UF Health in our competitive health care marketplace. 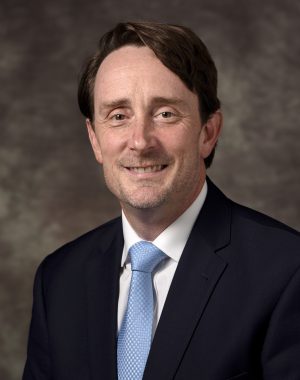 Alexander Parker, Ph.D., is senior associate dean for research at the University of Florida College of Medicine – Jacksonville. He also serves as director of precision medicine at UF Health Jacksonville.

Keeping an eye on wellness during residency 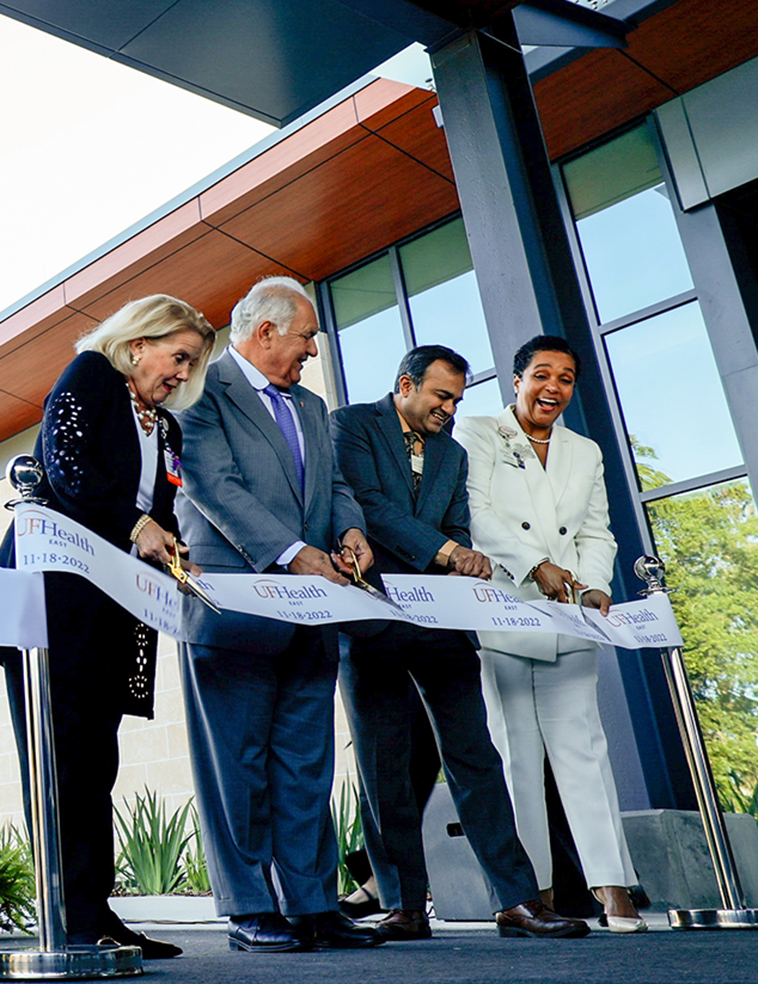