The oral and maxillofacial surgery program at UF Health Jacksonville improved its standing as one of the best in the country, moving up from 50th to 39th nationally, according to the most recent data from U.S. News & World Report.

In addition, the hospital had eight service lines, procedures and conditions listed this year as high-performing by U.S. News & World Report, which is well known for its ranking system and annual reports on American colleges, graduate schools and hospitals.

For 2021, UF Health Jacksonville charted as high-performing in:

Fortunately, real-time performance numbers for UF Health Jacksonville indicate solid improvements in several areas. The goal is for the hospital to be ranked among the state’s top 10 by 2025. 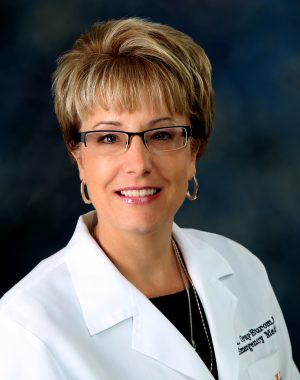 Kelly Gray-Eurom, M.D., M.M.M., FACEP, is assistant dean for quality and safety at the University of Florida College of Medicine – Jacksonville and chief quality officer for UF Health Jacksonville. In addition, she is a professor and director of business operations for the department of emergency medicine.

Gray-Eurom is board-certified in emergency medicine. She received her medical degree from the University of Vermont College of Medicine, and earned a Master of Medical Management degree from Tulane University. She completed her internship and residency in emergency medicine at the UF College of Medicine – Jacksonville in 1996, and joined UF as a faculty physician upon completion. She was promoted to associate professor and associate chair in 2008, was named CQO in 2014 and promoted to the rank of professor in 2015. 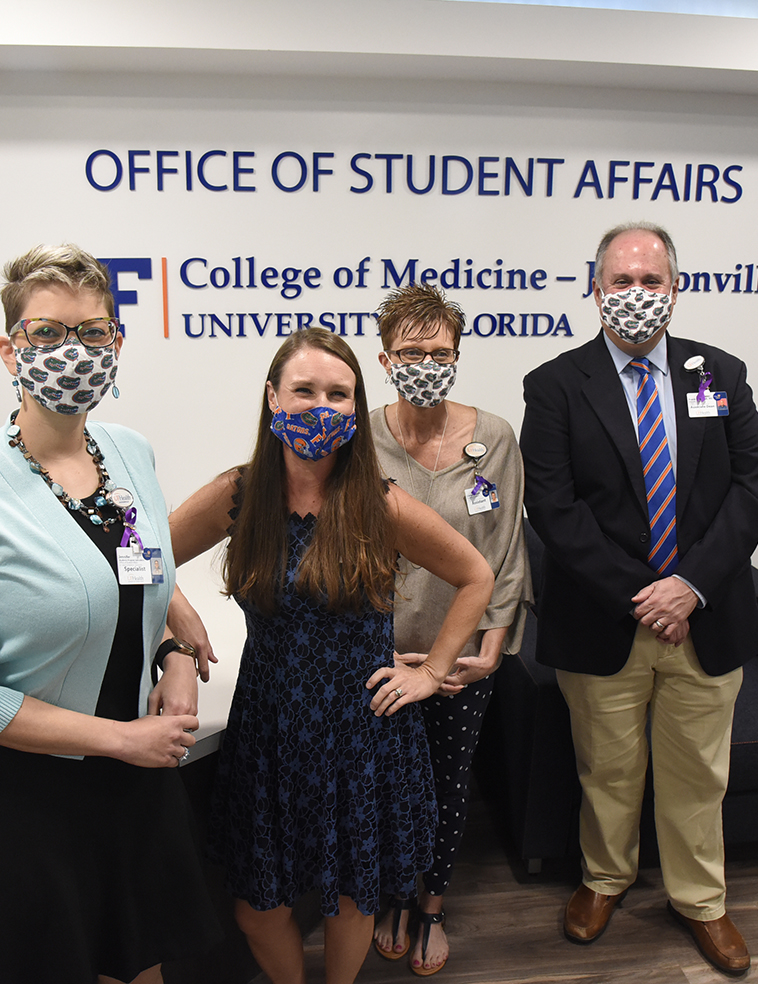