Jacksonville has a thriving health care ecosystem, with at least five major health care enterprises operating within the city. Because of the number of hospital systems in the area, the city has the second-highest number of physicians, per capita, in Florida. Despite the size of the health care workforce, Duval County was ranked 44th out of Florida’s 67 counties in health outcomes, according to the Robert Wood Johnson Foundation’s 2019 County Health Rankings.

For example, life expectancy in Duval County is below the state average, and the overall age-adjusted death rate in Duval County is higher than the state’s rate. Additionally, the burden of chronic disease is higher in Jacksonville, with the 2017 age-adjusted death rate for diabetes and cardiovascular disease being higher than the state’s mortality rates. Like other large urban communities, these adverse outcomes are not equally shared between neighborhoods.

The chart below illustrates how our area’s metrics compare with those of the entire state.

Echoing the findings above, numerous national studies have shown the wide disparity in life expectancy within cities and neighboring communities. Life expectancy can differ by more than 15 years for people who live less than 5 miles apart. As a result, “ZIP code is a destiny” is becoming a common refrain among community health experts. The map below highlights the difference in life expectancy among residents in local neighborhoods. These disparities emphasize the importance of understanding the places where our patients work, play, pray, study and sleep if we hope to achieve optimal outcomes for them.

To deepen our understanding of the social challenges our patients face, we have created the Jacksonville Urban Health Alliance. The alliance, in collaboration with community partners and organizations, focuses on leveraging teaching, research and service resources to improve the lives of Jacksonville residents. The group focuses on social, environmental and economic factors that have the greatest influence on health and produce more equitable outcomes. The overarching goals seen in the graphic below provide a roadmap for the alliance to create a community that offers effective programs that lead to individuals living healthier lives in healthier communities. 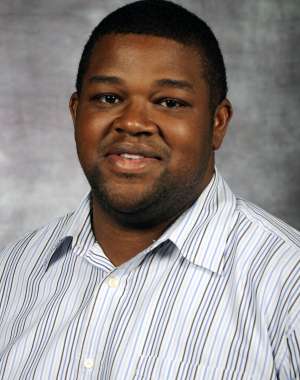 He earned his medical degree at the University of Florida and completed his residency in family medicine at St. Vincent’s Medical Center in Jacksonville.

We deliver: Additional staff and expanded services are in the works on the downtown and north campuses.
By John Davis, M.D. 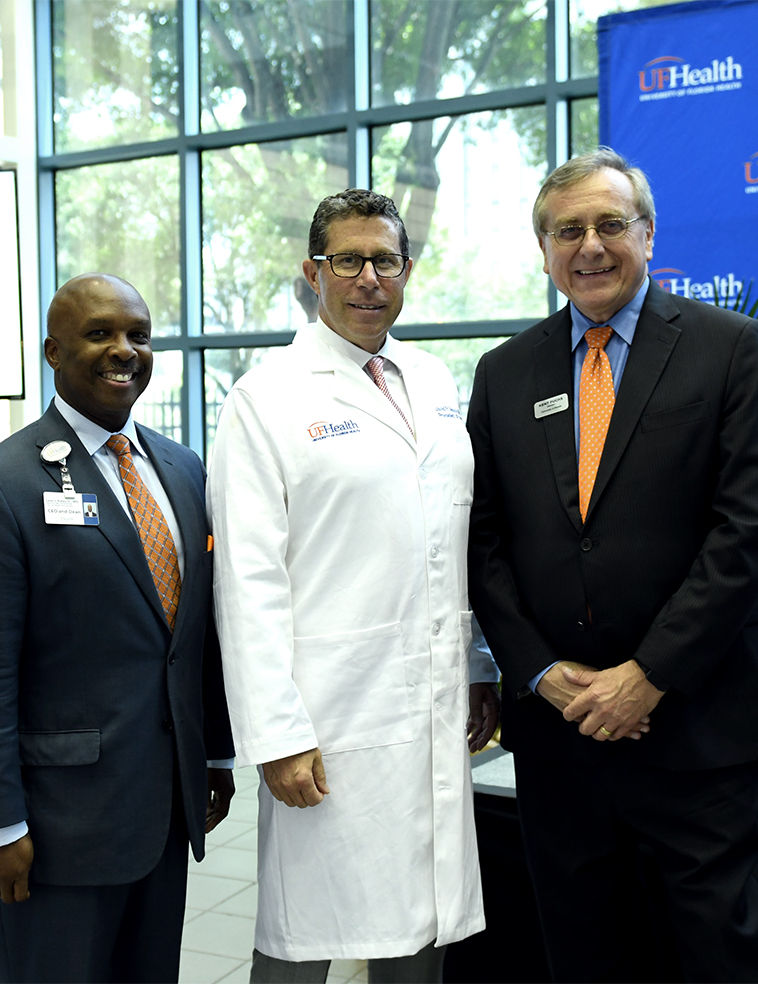