The north campus medical office building had 14,975 business visits during the first quarter, which is 63 percent higher than the first quarter of fiscal year 2017. Thirty-six percent of those visits represented new patients. The payor mix was 58 percent commercial.

We continue to enhance patient communication using the MyUFHealth patient portal. At the end of September, there were 63,196 active patients. Thirty-five percent of patients who arrived for clinic visits in September have active MyUFHealth accounts. 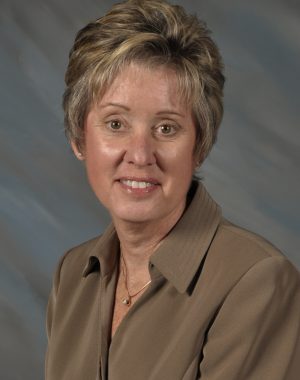 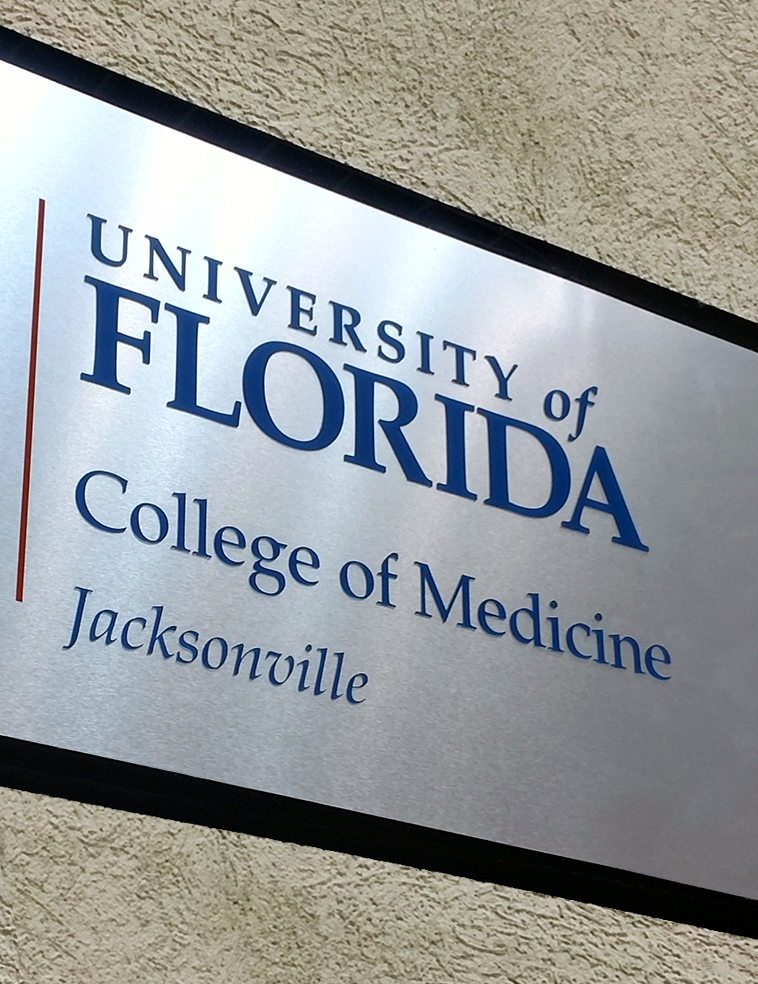